How to Build Coding or Programming PC 2020

Looking for building your own PC for programming as a student? Build a coding PC at home.
Here is the tutorial about how to build your programming PC under budget.
In this tutorial, I’ll show you which component to use and how to assemble them and also small information about the component.
The assembly part will not be covered here because it can be understood by Video tutorial only, so I’ll embed the best video here.
So, for building a Coding PC we need the best Processor and RAM because the two Components are the important parameters for Programming PCs.

How to Build a Programming PC in 2020

RAM is the main memory in a computer, and it is much faster to read from and write to than other kinds of storage, such as a hard disk drive (HDD), solid-state drive (SSD) or optical drive.

RAM (Random Access Memory) is the hardware in a computing device where the operating system (OS), application programs and data in current use are kept so they can be quickly reached by the device’s processor.

The central processing unit (CPU) is the unit which performs most of the processing inside a computer. To control instructions and data flow to and from other parts of the computer, the CPU relies heavily on a chipset, which is a group of microchips located on the motherboard. 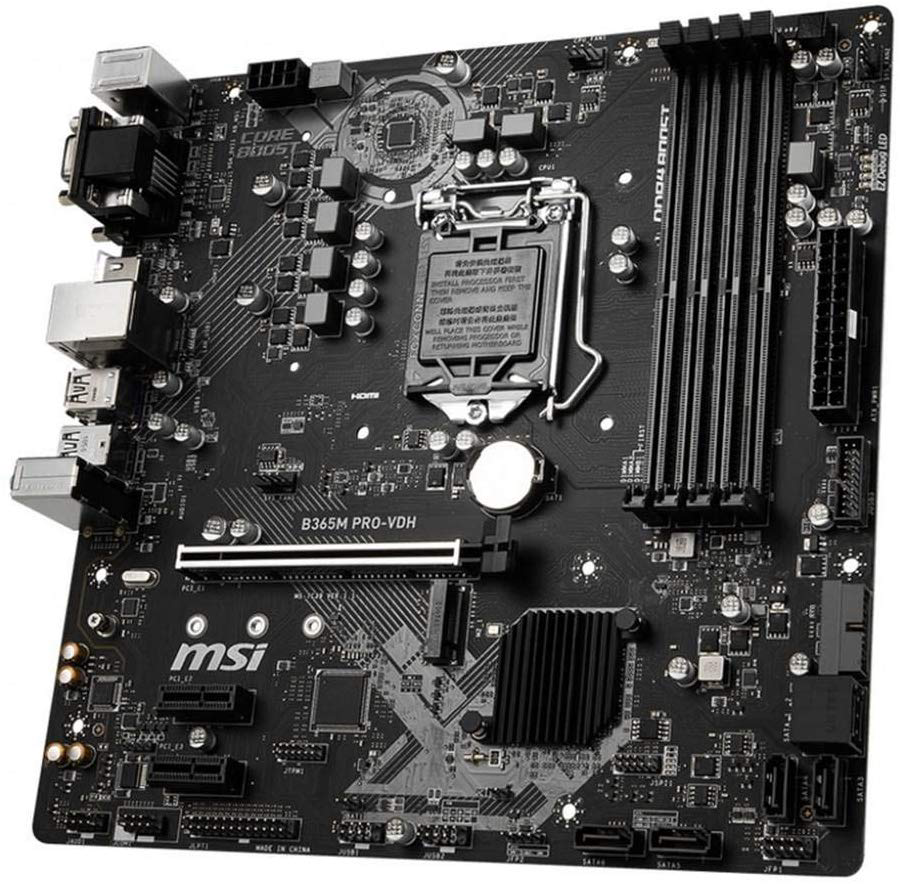 SSD is a type of mass storage device similar to a hard disk drive (HDD). It supports reading and writing data and maintains stored data in a permanent state even without power. Internal SSDs connect to a computer like a hard drive, using standard IDE or SATA connections. 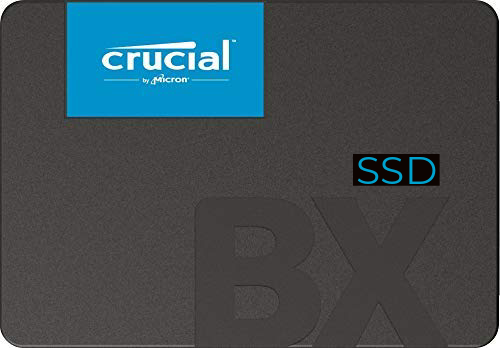 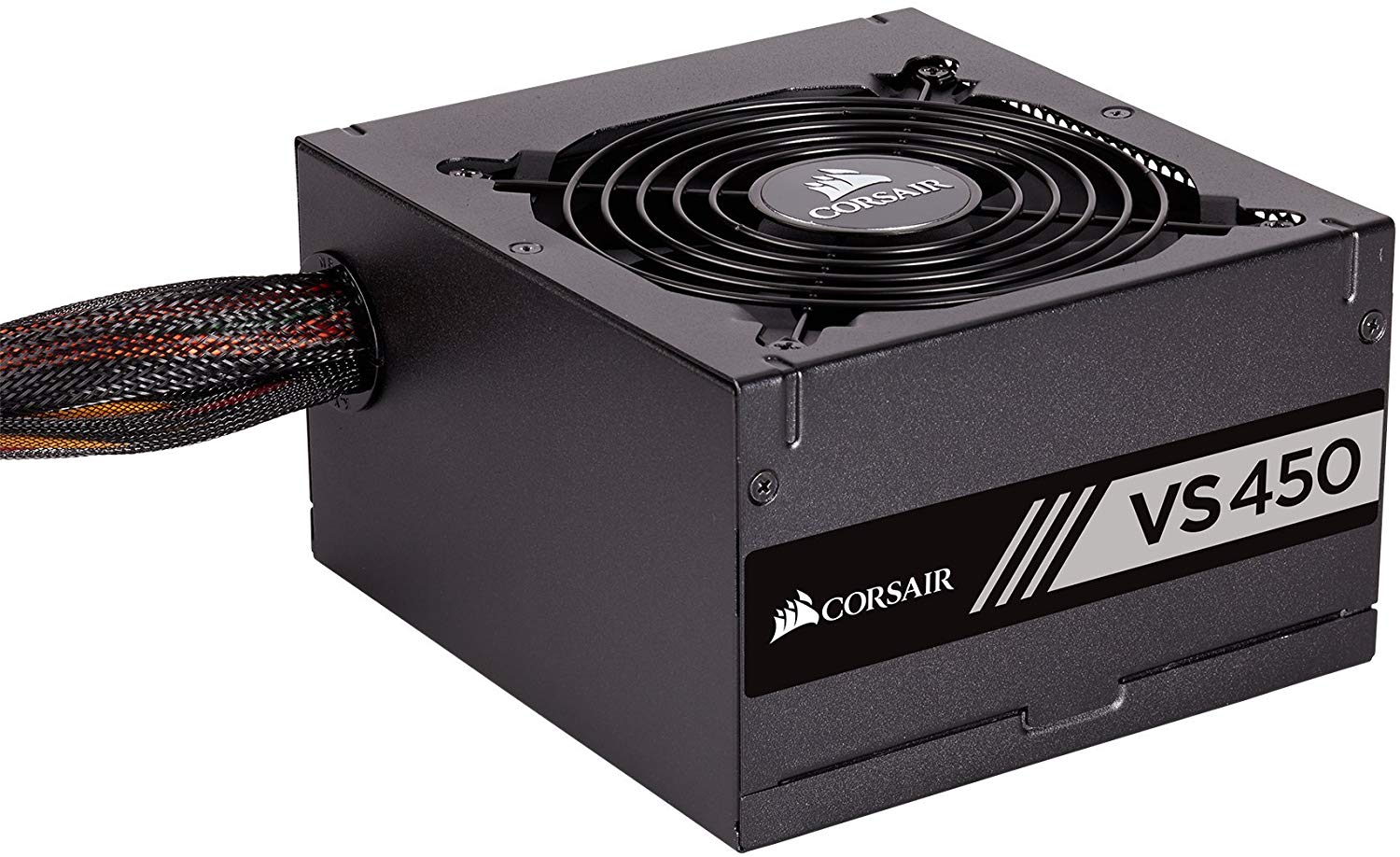 Now for WiFi Adapter and Cabinet, you can buy any from amazon based in your budget because it really doesn’t matter for PC performance. Build coding PC at home

The Cabinet must have more cooling fans as possible for keeping your performance smooth for long period.

Now, all the important components are shown, you can buy other versions or series of components as per your budget.

How to Build or Assemble PC Components

Hope, you got the best components and tutorial to build Your Programming PC.