Best Processors for Programming in 2020

Hii, looking for the best laptops or Processors for programming for 2020?

Here is the list of processors or laptops which is perfect for programming for 2020 which perform the operations as fast as possible.

Why CPU matters for Programming?

A central processing unit, or CPU, is a piece of hardware that enables your computer to interact with all of the applications and programs installed. A CPU interprets the program’s instructions and creates the output that you interface with when you’re using a computer.
Processor cores and clock speeds determine how much information can be received at a time, and how quickly that information can be processed on your computer.The speed at which your computer’s cores and clock speed work together is considered its processing speed.
Everything depends on Core and clock Speed.
Why Need of Speed?
Processors can differentiate as Gaming Processors, everyday use processors, High Performance Computing Processors.
So, I’ll show the best processor for Programming depends on this Parameters.
Parameters 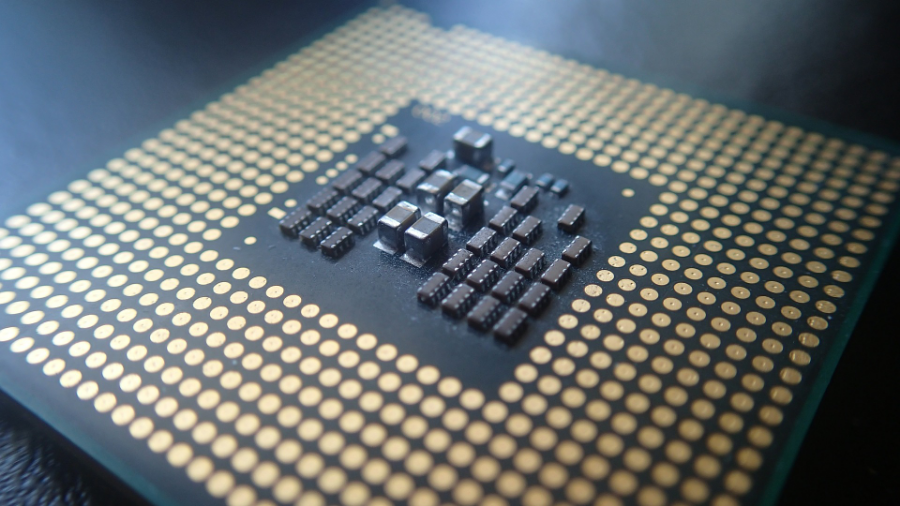 A core, or CPU core, is the “brain” of a CPU. It receives instructions, and performs calculations, or operations, to satisfy those instructions. A CPU can have multiple cores.A processor with two cores is called a dual-core processor; with four cores, a quad-core; six cores, hexa-core; eight cores, octa-core.

A thread is a small set of instructions designed to be scheduled and executed by the CPU independently of the parent process.

Clock speed is a measure of how quickly a computer completes basic computations and operations. It is measured as a frequency in hertz (Hz), and most commonly refers to the speed of the computer’s Central Processing Unit . 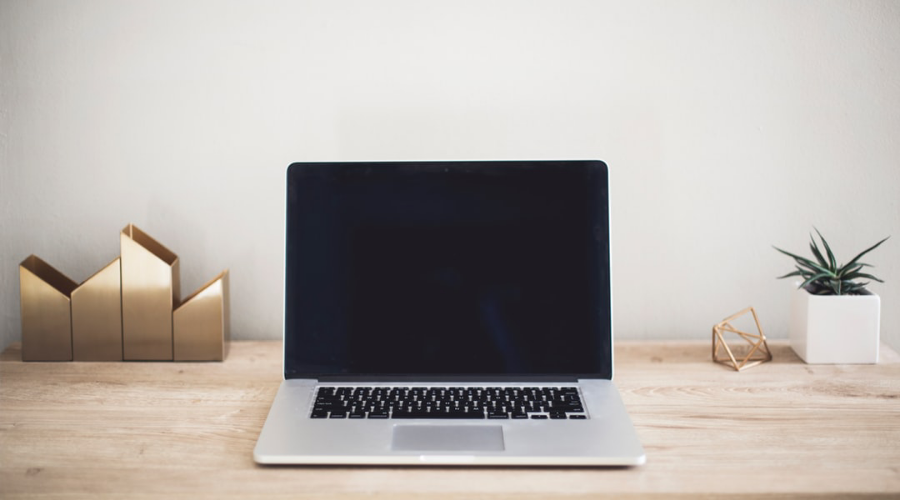 Best Laptops for Programming in 2020

These processors are our top picks for programming which are handpicked by keeping all the requirements of programmers in mind.

So pick your best laptops for programming based on this processors.